A security guard in east China’s Shandong province recently has become an online sensation after quickly drawing a sketch of the ancient Chinese philosopher Confucius.

In a video filmed by a tourist on the second day of the Chinese New Year, Dong Guangqing drew a sketch of Confucius in 10 minutes at Shandong Museum in the provincial capital city Jinan, where he works as a security guard. Under the influence of his father, a fan of traditional Chinese realistic painting, Dong fell in love with painting and seal cutting at a very young age.

In addition to painting, Dong is also adept at miniature engraving, developing a passion for the art when he became a security guard at the museum several years ago.

When Wang Tianming, an inheritor of Jinan’s intangible cultural heritage miniature engraving, publicly selected successors of this form of art in October 2017, Dong signed up with his artworks and became a trainee. In 2018, he became one of Wang’s students and studied miniature engraving under him for more than two years. 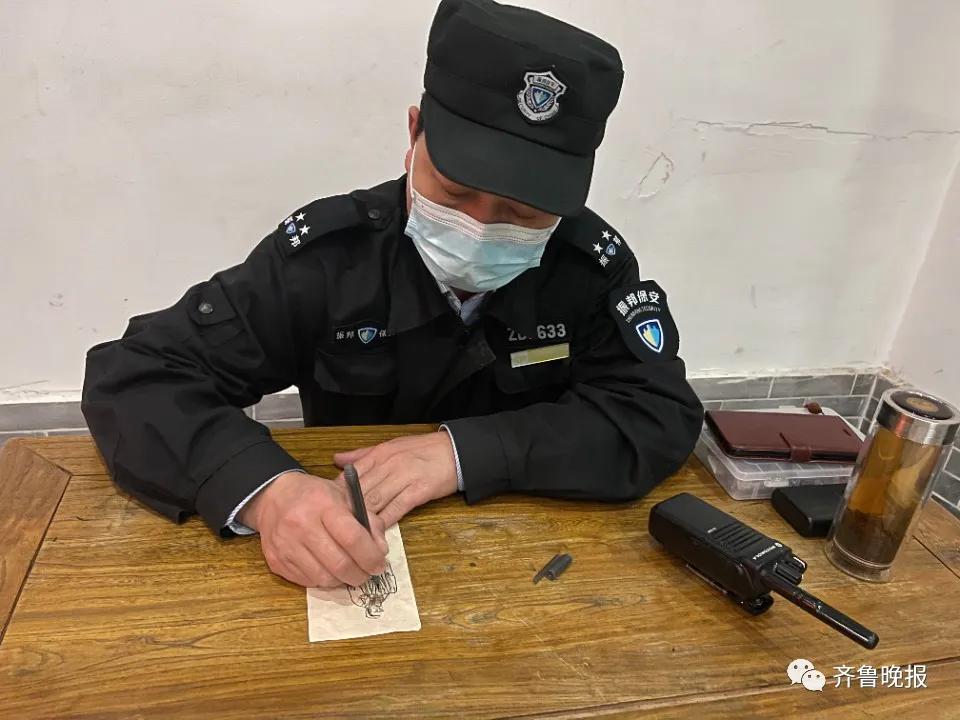 Dong uses a variety of tiny materials to create his miniatures, including stones. He can craft a mountain, a river, a bridge, and a thatched cottage on a tiny stone with a surface area of only one centimeter squared.

Dong said it takes him an hour to complete a miniature engraving. Obsessed with the craft, he usually gets up at 3-4 a.m., and completes one piece of work before going to his job. Dong says he spends almost all his spare time creating miniature engravings and has become used to the pace of life, and hopes the art will become widely known and loved by more people.

Dong has created over 3,000 miniature engravings and paintings, including more than 2,000 portraits of Confucius. Some of his works have been displayed at intangible cultural heritage exhibitions. 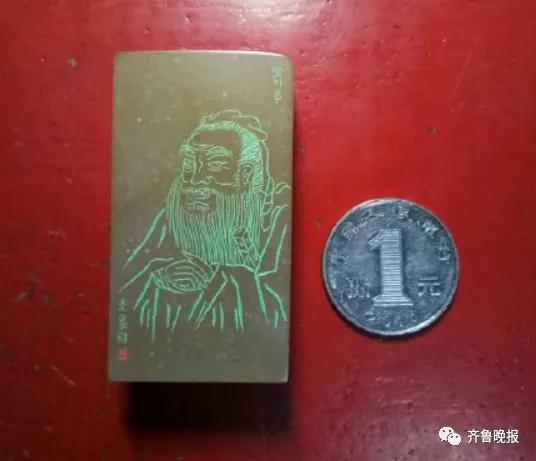