While the Trump administration has been turning back the clock on climate and environment issues, China has seen great progress and development in environment management and is expected to continue adopting vigorous measures in its 14th Five-Year Plan (2021-25), a key to realizing the country’s carbon neutrality goal, and take the responsibility as a big country in global climate governance.

The 19th Central Committee of the Communist Party of China (CPC) started its fifth plenary session in Beijing on Monday, during which a notable topic is how the country will draw the blueprint in ecology and environment for the next five years.

Carbon dioxide (CO2) emissions per unit of GDP fell by 18.2 percent by the end of last year from 2015, completing ahead of schedule the target set over the five years.”The 13th Five-Year Plan (2016-20) was the period that China saw the biggest improvement in ecology and environment, and best development of environment protection work,” Zhao Yingmin, vice minister of China’s Ministry of Ecology and Environment, said at a press conference on October 21.

The ecological civilization construction is one of the most outstanding achievements in the 13th Five Year Plan under President Xi Jinping’s leadership, observers said.

China aims to peak CO2 emissions before 2030 and achieve carbon neutrality before 2060, Xi announced on September 22 at the general debate of the 75th session of the United Nations General Assembly via video link. “China will scale up its Intended Nationally Determined Contributions by adopting more vigorous policies and measures,” he said, according to the Xinhua News Agency.

How China would continue its policies in cutting carbon emissions in the next five years will draw attention, which will be crucial for the country to fulfill this promise.

During the 14th Five-Year Plan period, the energy intensity per unit of GDP decline could still keep no less than 14 percent if the average annual GDP growth is not less than 5 percent, according to a report published this month by the Institute of Climate Change and Sustainable Development of Tsinghua University with China’s top experts in environment and energy.

The increase of non-fossil energy will maintain an average annual growth of around 7 percent, as during the 13th Five-Year Plan period, the report said.

At the end of the 14th Five-Year Plan, the proportion of non-fossil energy in primary energy consumption will reach about 20 percent, and the carbon dioxide intensity of the corresponding GDP will be reduced by 19-20 percent, the report said.

Zhao revealed at the conference that the ministry will work with relevant departments to study and put forward a strong 14th Five-Year Plan carbon emissions target, formulate an action plan for CO2 emissions peak, and accelerate the promotion of a national carbon market.

“The scale in carbon emissions reduction will be further enlarged in the 14th Five Year Plan,” Ma Jun, director of the Institute of Public and Environmental Affairs, told the Global Times on Tuesday. “The actions cannot be postponed; otherwise, the country will be unable to meet the goals of carbon reduction.”

Raising the proportion of the services industry in the national economy and improving the economic efficiency of all sectors are the two most important measures for emissions reduction, said Dai Xingyi, a professor at the Department of Environmental Science and Engineering of Shanghai’s Fudan University.

Though years before the US government treated environmental issues as one of its name cards under Barak Obama’s management, the Trump administration has gone the other way. Experts said that given the US performance, China should focus on its own work and take responsibility as a big country in global climate governance.

The efficiency of the US economy is relatively high, and its utilization of energy technologies also has advantages in the world. However, there is a lot of waste and backwardness in the use of energy in the US, and we should point that out, Dai noted. “China does not need to feel guilty about facing international doubts about its energy emissions. China has every reason to believe that we have done a very good job.”

As a developing country, as long as China continues to transform its economical structure and pay attention to the technological advance, it will soon achieve the target of emissions reduction, Dai said. 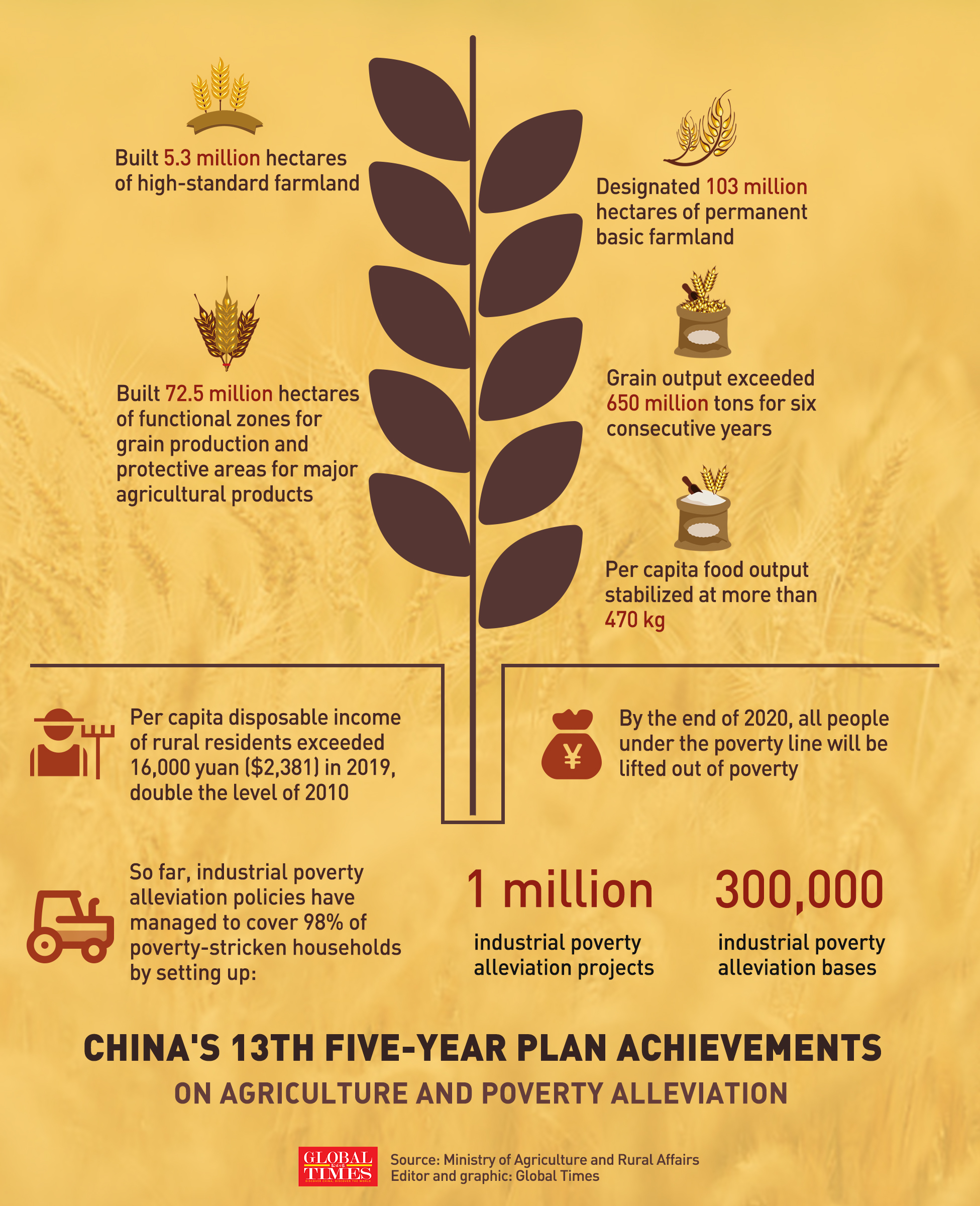 Since the epidemic, China’s ability to quickly restore and promote the development of the national economy in a planned manner is becoming more and more obvious in Western society. In addition, our technological progress is leading the world as well, Dai said.

“To deal with the current pandemic and the imminent climate crisis, countries need to abandon barriers and prejudice and work together,” Greenpeace’s China Chief Representative Li Yan told the Global Times on Tuesday. “China has chosen to actively promote the reduction under the Paris Agreement. The pledge and call for a green recovery of the world economy reflect wisdom and courage,” Li said.