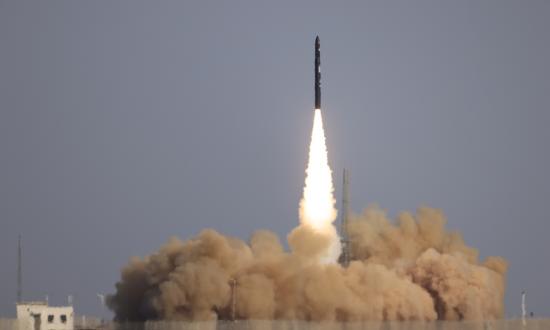 Chinese private rocket firm Galactic Energy successfully launched a carrier rocket and put a satellite into orbit on Saturday from the Jiuquan Satellite Launch Center, the first orbital launch by a privately funded Chinese firm since the outbreak of the COVID-19 epidemic. 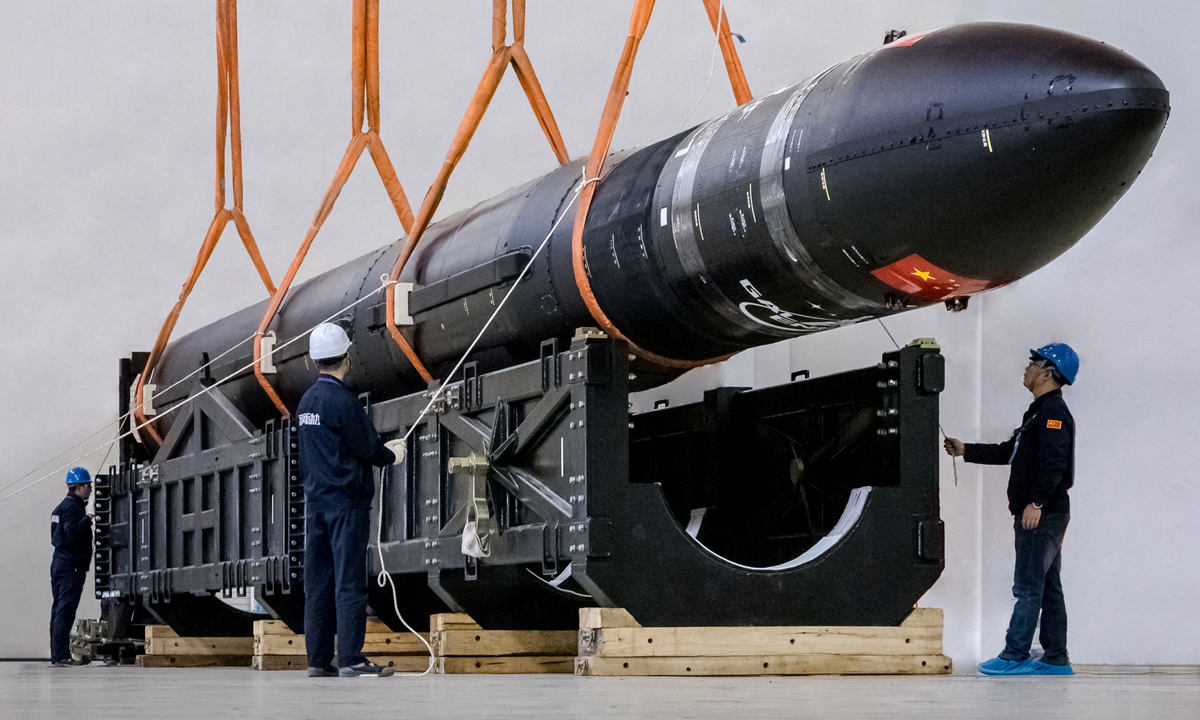 The Ceres-1 rocket is the first solid propellant launch vehicle from Galactic Energy and it is the main carrier rocket type for narrow-band Internet of Things (IoT) network construction and constellation supplement launch.

As one of a series of small Chinese experimental Low Earth Orbit (LEO) satellites dubbed the Apocalypse constellation, which is operated by Beijing Guodian Gaoke Technology Co for IoT communications, the Apocalypse-11 satellite will perform the role of providing commercial data acquisition and transmission services in orbit. 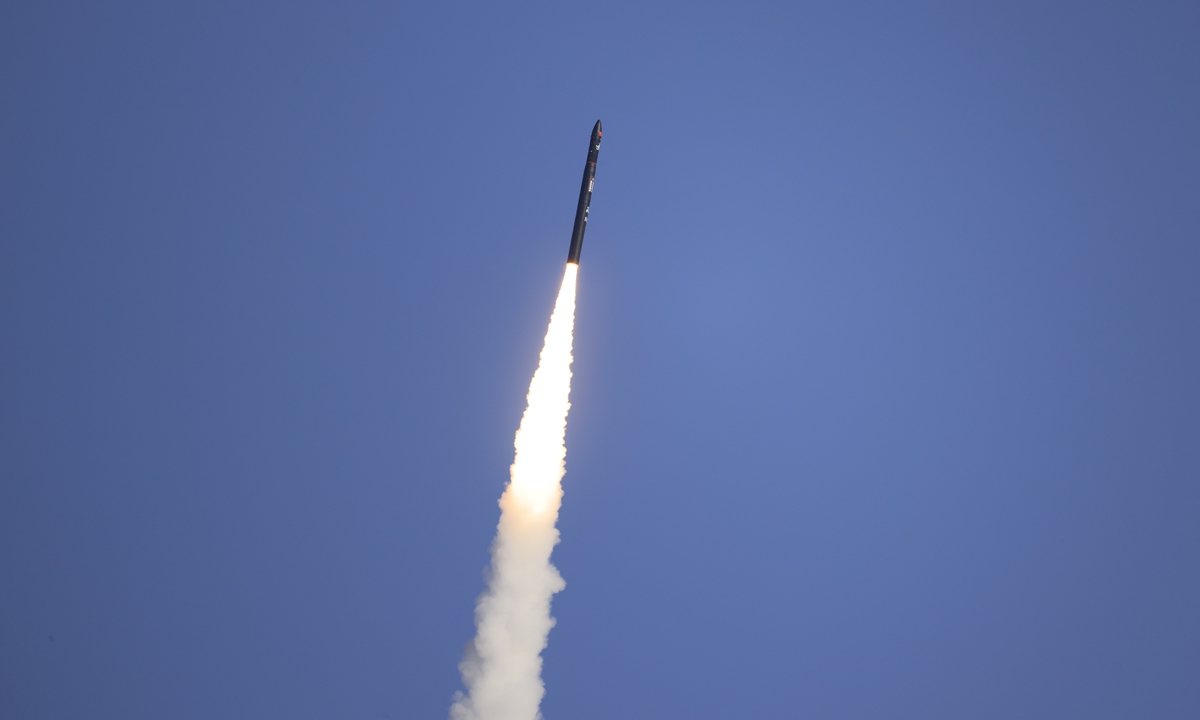 The launch on Saturday will take the number of operational Apocalypse satellites in orbit to nine. The Apocalypse Constellation is composed of 38 satellites and the deployment is planned to be completed by the end of 2021.

Founded in early 2018, Galactic Energy realized the orbital launch in no more than three years since its establishment.

For China’s private rocket firms, the ability to successfully send a carrier rocket to orbital altitude, which has a high technological threshold, has become the real test in the burgeoning commercial space sector race.

The successful launch not only marked a milestone for Galactic Energy, but also shored up confidence in the domestic commercial space industry, especially for private players, Huang Zhicheng, an expert in the space industry, told the Global Times. 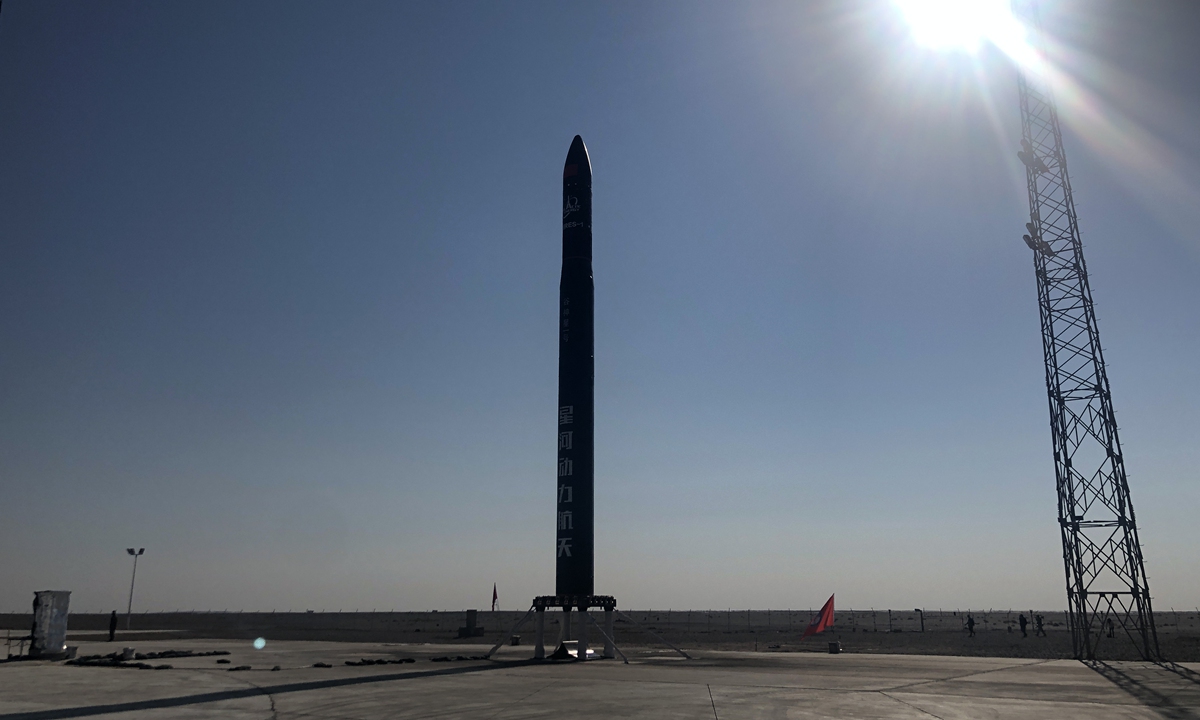 Private firms, mostly start-ups, have withstood the economic impact of the COVID-19 pandemic, and have continued to advance their research and development to further enhance their launch capabilities, Huang said.

The launch has also proved to investors the huge potential and business value in the emerging sector, even though the private companies are still in their development phase, he added.

Galactic Energy has just secured its A round of financing worth 200 million yuan ($30.22 million) this week. The money raised will be used to research and develop Pallas-1, its liquid propellant rocket, as well as building up the mass production capability for its Ceres-1 rocket, the company said.

By 2021, Ceres-1 mass production will be gradually scaled up, and the Pallas-1 rocket can be sent into orbit in 2022, according to the company’s plan.

Prior to the Galactic Energy launch in Jiuquan, there were three orbital launch attempts by leading players in the domestic private commercial space sector, with two failures and one success.

In July 2019, Chinese rocket firm iSpace’s carrier rocket successfully sent satellites into orbit from the Jiuquan Satellite Launch Center, the first Chinese private space firm to do so. Before that, rocket firms LandSpace and OneSpace failed in their orbital launches in October 2018 and March 2019, respectively.

China’s websites and apps transform to better suit the elderly