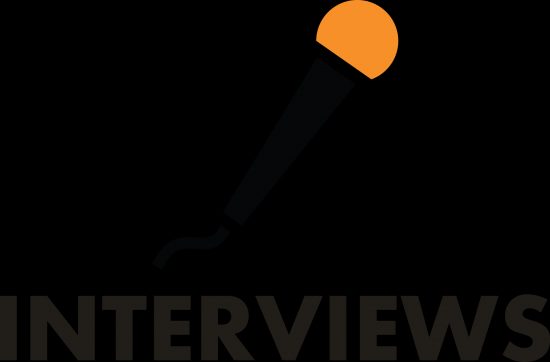 SINGAPORE, March 13 (Xinhua) — China’s efforts to relieve poverty demonstrate a very notable and unique way of solving a very critical problem facing many societies across the world, a scholar has said, describing the anti-poverty efforts as “a very illuminating experience for all.”

“It can be a good lesson for developing countries. But more importantly, it can also be a lesson for developed countries, because even in certain developed countries in the world, there are still pockets of poverty that need solutions,” said Lawrence Loh of the National University of Singapore in a recent interview with Xinhua. “So I think this is a very illuminating experience for all.”

This collective sense of shared ownership, by three factors working together in tackling poverty in China, provides a synergy for their effectiveness and goes down very well in terms of the success of the implementation, he said, adding that the three parties work in harmony, so the outcome can be an all-win.

First of all, he said, it is comprehensive and complete, covering many areas of poverty alleviation, like creation of employment for poverty-stricken people by offering them training.

Secondly, it is grounded, as policymakers and practitioners go down to various levels of the country, not only just at the provincial level, but down to the county, village, and even household levels, he noted.

Thirdly, it is very systematic and based on good theory and research methodology.

“As to some studies done in other settings in other countries, often we look at the issue of redistribution, that is to say, how to manage the differences by giving to some and taking away from others,” he said, noting that this study, however, is very different in the sense as there is this shared ownership in reducing poverty.

Over the years, foreign scholars have been trying to decipher the “code” of poverty alleviation in China. Their views can be summarized as “5Ds” — Determined Leadership, Detailed Blueprint, Development Oriented, Data-based Governance and Decentralized Delivery, according to the report.

In the anti-poverty success, first there is an element of leadership, Loh said, adding that it is very important for the leaders to set the tone. In addition, there are other four elements, namely the plan, the purpose, the evidence and the shared notion of collective ownership, he said.

All are very important fundamentals of a good strategy where there is a good formulation as well as implementation, the scholar said.

“The most critical success factor (for China’s poverty reduction) is when people who are benefiting from the program actually believe that they are benefiting,” he said. “In other words, it is not trying to go through a certain motion of solving a social problem, but people affected by poverty can actually benefit from it.”

“People not only receive assistance, but also are provided with training and employment that would ensure them a very sustained way into the future,” he said, adding that it is not just going to give them fish, but teach them how to fish.

Going forward, they can continue fishing for themselves, not just eating the fish that is given to them, he said.

Scenery of Wuyi Mountain in Fujian