Nanjing Hongshan Zoo in Nanjing, capital city of eastern China’s Jiangsu province, has asked the public to “adopt” animals by paying for their living expenses, as a way to sustain its operation during the COVID-19 epidemic, Chinanews.com reported. Nanjing Hongshan Zoo in Nanjing, capital city of eastern China’s Jiangsu province, is doing its best to provide a good living environment for animals. (Photo courtesy of the interviewee)

By paying 3,000 yuan ($464), citizens could “adopt” a giant panda for one year, according to an article published by the zoo on WeChat. Animals such as giant pandas, monkeys, great hornbills, tigers and giraffes, among others, are on the “adoption” list.

The COVID-19 epidemic since the beginning of 2020 has severely affected the number of visits paid to the zoo, which is attributable to the zoo’s current financial predicament.

Since the article went viral online, the zoo has received many phone calls from warm-hearted residents expressing their willingness to “adopt” the animals and help the zoo out of the difficulty, said Shen Zhijun, the director of the zoo. A local resident surnamed Zhang “adopted” a baby giraffe immediately after she noticed the article. As a zoo enthusiast, she shared the information with her friends, some of whom had also taken part in the campaign. “The zoo has brought happiness and warmth to us, and we want to do something for it,” said Zhang.

As a matter of fact, the financial troubles that the zoo is faced with in supporting both the animals and its staff members are similar to the situation many other zoos are in due to the COVID-19 epidemic. 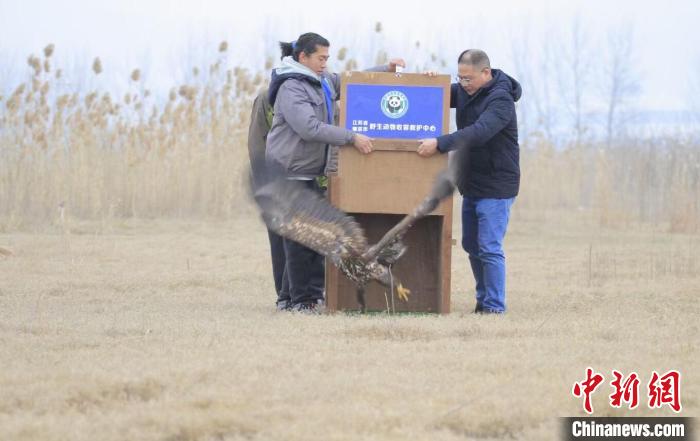 Hit hard by COVID-19, the zoo struggled to provide shelter for more than 2,000 wild animals last year, including those rescued by local residents and smuggled animals seized by customs police. In the past few days, a fundraising campaign for the purpose of protecting wild animals, launched by the zoo and a charity organization, received cash donations worth more than 200,000 yuan, Shen disclosed.

Generating a low income, last year the zoo organized 103 live-stream sessions of the animals, which were free of charge, to let zoo enthusiasts interact with the animals during the epidemic.

A screenshot from the website of Nanjing Hongshan Zoo shows an article asking for support from the public through “adopting” the zoo animals.

Shen always puts protecting the species and welfare of the animals before economic benefits. “Our zoo animals are not used for entertainment. We want to provide them with a comfortable living environment, where they are respected and valued,” he pointed out.

Gaining support from local residents, the zoo is also taking other measures to pull itself out of the financial difficulty, such as opening an online store, offering research- and learning-based camps, and holding science weeks