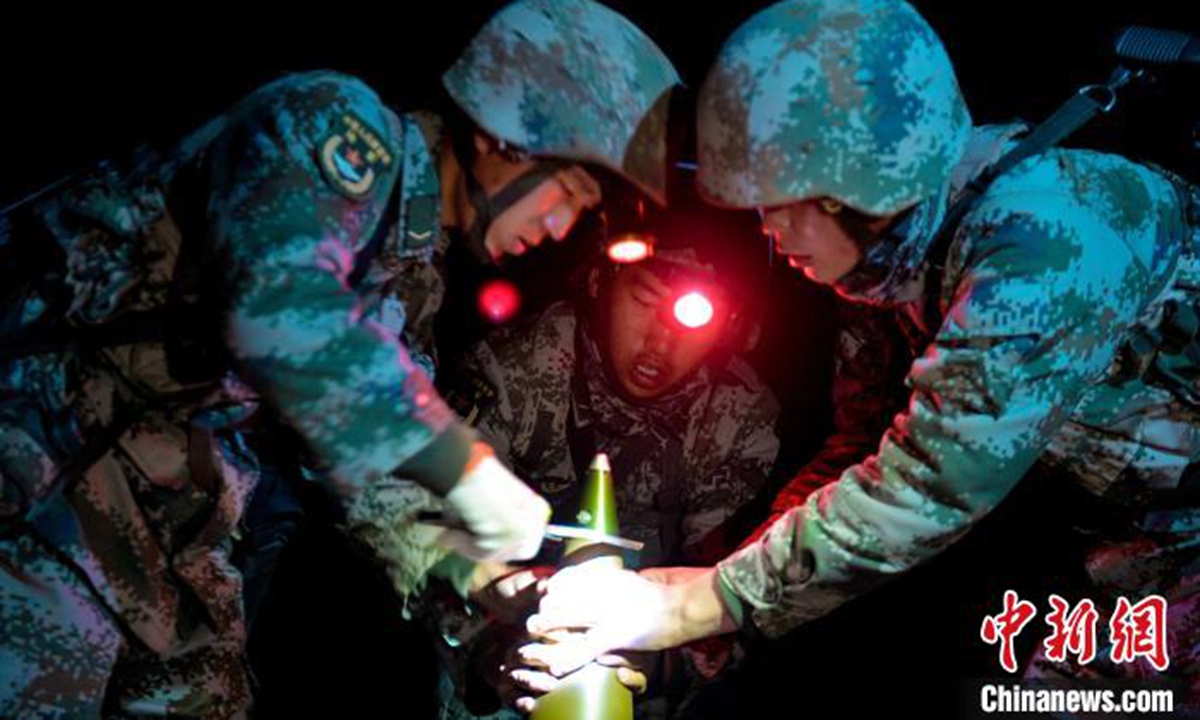 A brigade of the Chinese People’s Liberation Army (PLA) Tibet Military Command has carried out ultra-limit range live fire drills of multiple types of artillery in an area at an altitude of 4,400 meters to test new equipment at extreme ranges in plateau conditions.

According to the leader of the brigade, who is unnamed, during the drill, they set up multiple types of targets at ultra-limit shooting ranges, for which they optimized firepower configurations and collected a large amount of data, providing a strong basis for training methods for the new equipment in plateau regions.

During the drill, the brigade’s artillery crews were organized into battle groups and moved rapidly to their designated destinations. A new long-distance artillery team acted quickly at night, occupied their positions, loaded ammunition in the rain and destroyed their targets accurately, chinanews.com reported on Wednesday.

According to the report, the brigade invited experts on several occasions to guide and teach frontier soldiers following equipment upgrades, and explored the limits of what the equipment was capable of.

During the drill, the brigade also carried out comprehensive artillery fire, destroying the target accurately. After missing their targets several times due to the long distance, the observation station asked the artillery crews to adjust their firing data and concentrated their firepower on the target.

“For night shooting, distance, wind speed, temperature and other factors will affect the accuracy, and low light is an even bigger problem. But with the new control system, we completed the parameter settings and locked the target in a few seconds,” Li Zhong, the commander of the brigade’s new vehicle-mounted howitzer team, was quoted as saying by chinanews.com.

Li noted that he is confident in the degree of automation and strike accuracy of the new equipment.