GUANGZHOU, May 25 (Xinhua) — During the daytime every Monday and Thursday, workers at a hardware products plant in south China’s Guangdong Province can take a rest, and prepare for night shift.

The plant is allowed to rumble in the evening on Mondays and Thursdays, following the local government requirement to cut peak power consumption in favor of off-peak use.

Manager Li Hongzheng said orders have been increasing. “The peak shaving and valley filling has caused certain inconveniences, but so far it is manageable,” he said.

A strong economic bounce-back from the pandemic and the coming of summer have spiked power use in China, propelling governments to come up with various measures to ensure the power supply for the vast nation of 1.4 billion people. According to data from China Southern Power Grid Corporation (CSG), which supplies power to five provinces in south China, as of May 21, the maximum load of the entire network reached 198.6 million kW, up 11.7 percent year on year. The cumulative power generation and reception capacity is 473.6 billion kWh, up 24.6 percent year on year.

Data from the State Grid Corporation of China (SGCC), which provides power to the other parts of China, indicated that the electricity consumption of the 27 provincial-level power grids posted positive growth from January to April, summing up to 2.019 trillion kWh, an increase of 18.6 percent year on year.

The recovering economy was the leading driver of electricity demand.

According to the provincial bureau of statistics of Guangdong, the province with the highest power consumption in China, the added value of its manufacturing industry increased by 23.7 percent year on year from January to April. Rising temperatures are also straining the power grid. In Guangdong, temperature reached 35 degrees Celsius in early May, 4 degrees higher than the figure from the same period last year.

More electricity was consumed in homes, shopping malls and restaurants to keep air conditioners running. CSG estimated that for every 1-degree increase in temperature above 30 degrees Celsius, an extra 3 million kW would be needed for cooling indoors. 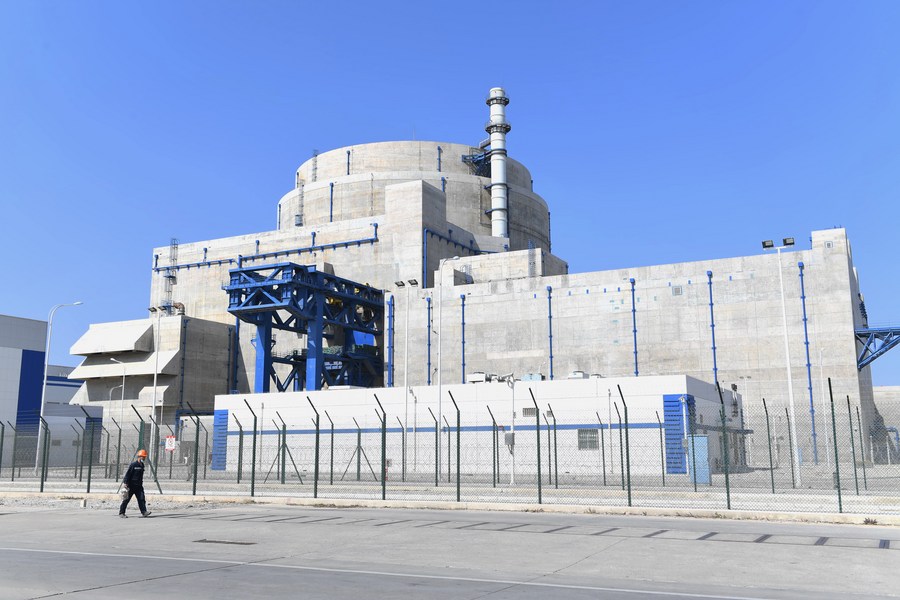 In Guangdong, 21 cities had released individual plans for orderly electricity consumption by the end of April.

Guangdong’s largest coal-fired power plant in Taishan has had all its generating units running at full capacity around the clock since May 1.

“We are increasing production by 30 percent,” said Gan Chaoqi, general manager of the plant. The additional power is traded in an innovative power spot market.

“In simple terms, we are making the grid smarter,” Rao said.

In the meantime, China is expanding its power supply at a fast rate.

CSG arranged several hydropower stations in the south to operate at full throttle from May 1 to 21, generating an extra 120 million kWh.

In the city of Fuqing in east China’s Fujian Province, the No. 5 nuclear unit using Hualong One, a domestically designed third-generation nuclear reactor, entered operation at the end of last year. 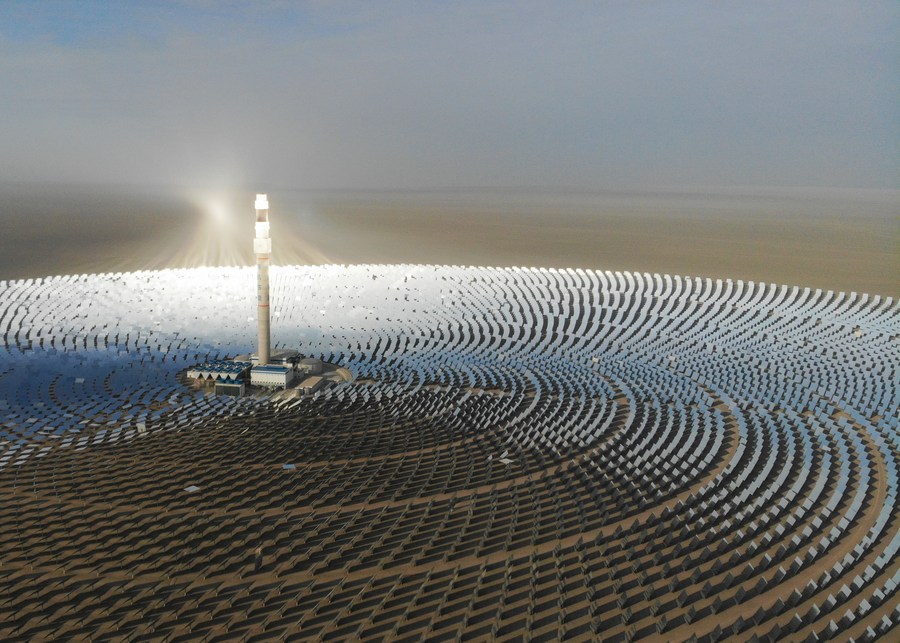 According to the National Energy Administration, China’s newly installed power capacity in 2020 reached 190.87 million kW, with more wind power and photovoltaic projects across the country.

China is forging ahead in renewable energy development amid its transition to a low-carbon economy. The country has announced that it will strive to peak carbon dioxide emissions by 2030 and achieve carbon neutrality by 2060.

China saw steady growth in renewable energy capacity in the first four months of the year, with the capacities of wind and solar farms reaching 290 million kW and 260 million kW, respectively, up 34.6 percent and 24.3 percent, data from the National Energy Administration showed.

In its action plan (2021-2030), CSG plans to increase the installed capacity of clean energy in five southern provinces by more than 100 million kW.

Li Weizhong, president of Guangzhou-based Topcreating, one of the world’s largest electric kettle manufacturers, believes that the peak and off-peak arrangement is only temporary.

The company saw its sales surge 60 percent in the first four months of the year, with its power use rising sharply.

“As new measures, new projects and new sources of energy continue to take effect, it’s only a matter of time before China fully charges up its economy and society,” he said.