▲Aerial photo taken on May 8, 2019 shows the melting ice on the Namtso Lake in southwest China’s Tibet Autonomous Region. As temperature rises and ice melts, the Namtso Lake will enter its tourism season. (Xinhua/Purbu Zhaxi)

Southwest China’s Tibet Autonomous Region is launching a special tour of famous lakes in its northern area to boost tourism, according to local authorities.

Referred to as “a journey to heavenly lakes,” the tour is expected to last five days and cover a 2,500-km route linking the Trari Namtso, Dangra Yutso, Serling Tso and Namtso lakes. 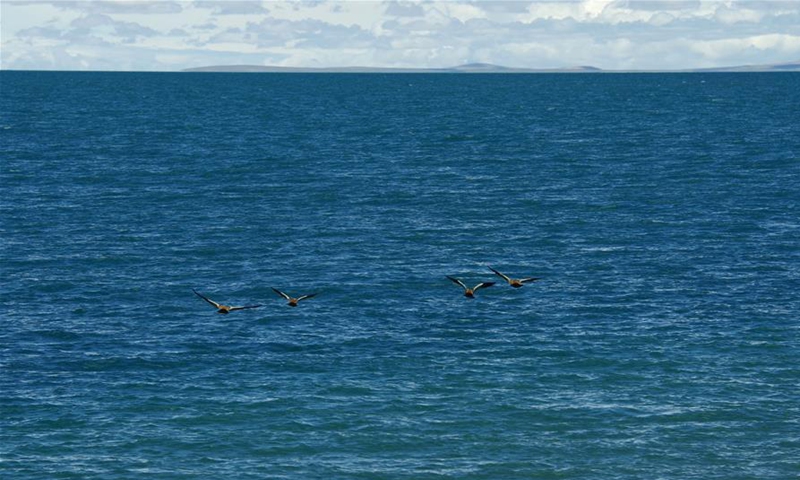 Located on the Qinghai-Tibet Plateau, the four lakes lie at elevations above 4,500 meters and are well known for their views and religious significance. Lake Serling Tso is China’s second-largest saltwater lake, and Lake Namtso, the second-largest lake in the region, is regarded as one of the three holy lakes in Tibet.

The itinerary will also include snow mountains, pastures, deserts, local villages and cultural relics located in Nagqu and Ngari. Details are still on the drawing board for the local government, which is working with local tourism associations and agencies.

With the improvement of traffic conditions, the number of tourists interested in in-depth tours of Tibet has increased in recent years, said Qu Feng, head of the association for special tourism in the region. 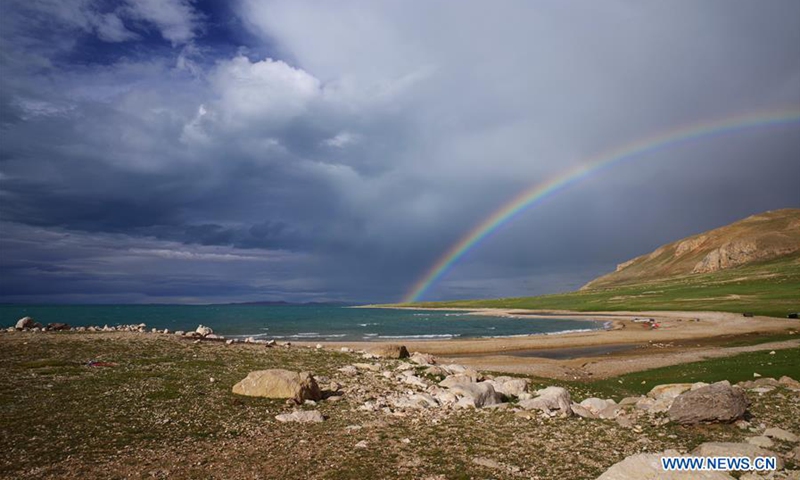 However, the tourism sector in northern Tibet is less developed than it is in southeastern Tibet due to poor accessibility, a fragile ecological environment and a lack of supporting infrastructure.

Qu said that based on environmental preservation efforts, tourism has the potential to prosper in the area through the development of special high-end tours and online brand construction.

A sparsely populated area, northern Tibet is home to many wild animals and unspoiled landscapes. 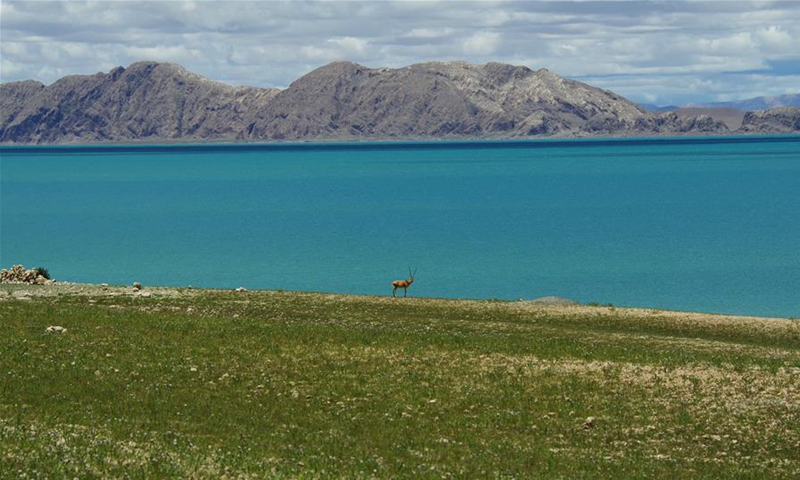 Battling plague on the frontline

Scenery of grassland in Saibei management district of Zhangjiakou, Hebei

Temperature in Shanghai breaks record over the same period